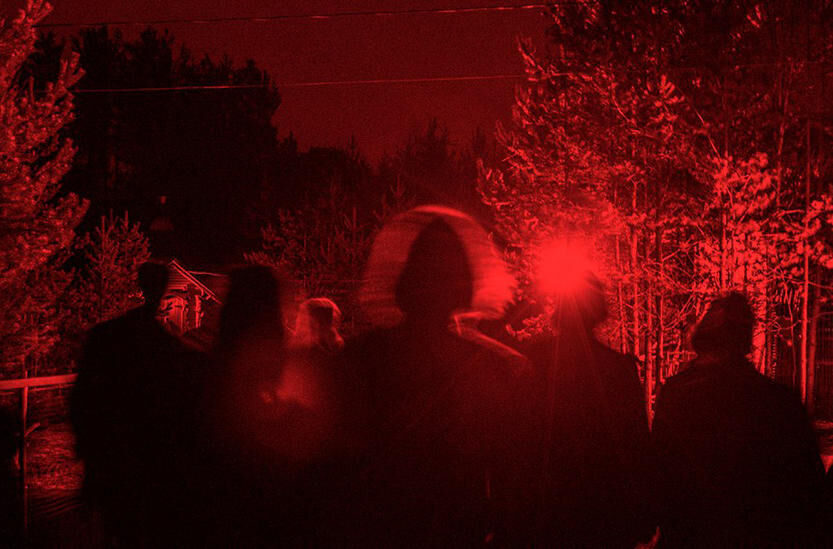 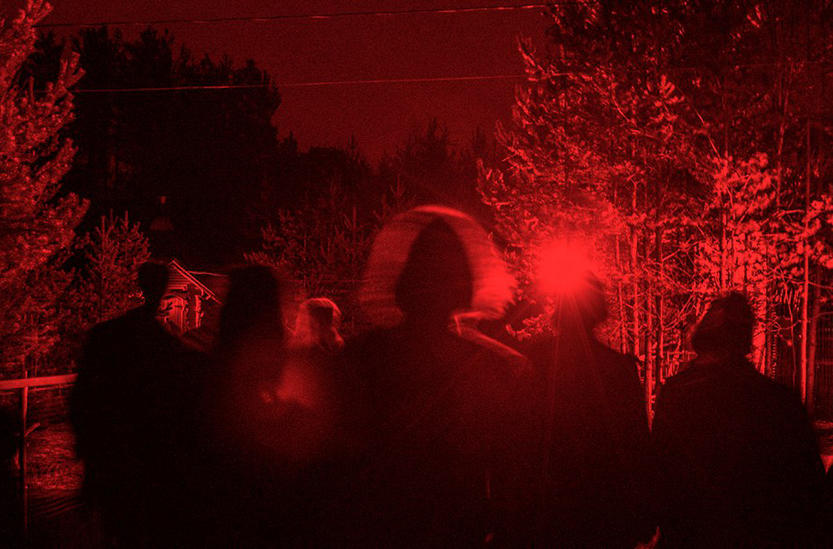 Unсapitals is an international art residency for artists from the Nordic countries and Northwest Russia. It implies the concept of decentralization of cultural centres from the traditional «capitals» to the regions.

This year's theme is "Digital Heritage", and the project team is heading to the White Sea coast, Arkhangelsk region, to create and present the interactive installation of the subjective version of Pomor Museum in VR (virtual reality). The project will take place in Onega (Arkhangelsk region), Russia, 21-24 September.

Unсapitals is a collective art project where a team of young artists, coders, digital producers and cultural workers get aсquainted with the ancient Pomor traditions, history and culture. During their residency, the participants will be creating a digital version of a Pomor museum in VR, trying to rethink the information from encyclopedias. The project aims to bridge imagination and reality, combining historical facts and mythology, the newest technologies and art, contemporary pop culture and the traditional Pomor way of living.

An open call is now launched for young artists (ages 18-35) to participate in the "Digital Heritage" residency. Those who are interested in participating, can submit their applications through the official Uncapitals website. Applications are open for participants from Northern Europe and the Northwest Russia for two main directions:

Transportation, food and accommodation costs will be covered by the organizers. The working language is English. 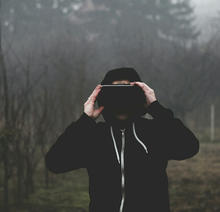 Uncapitals 2017 is organized in a collaboration between the Barents Regional Youth Council (BRYC) and Fridaymilk, with the support of the Norwegian Barents Secretariat. The project also involves the following partners: