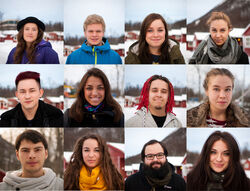 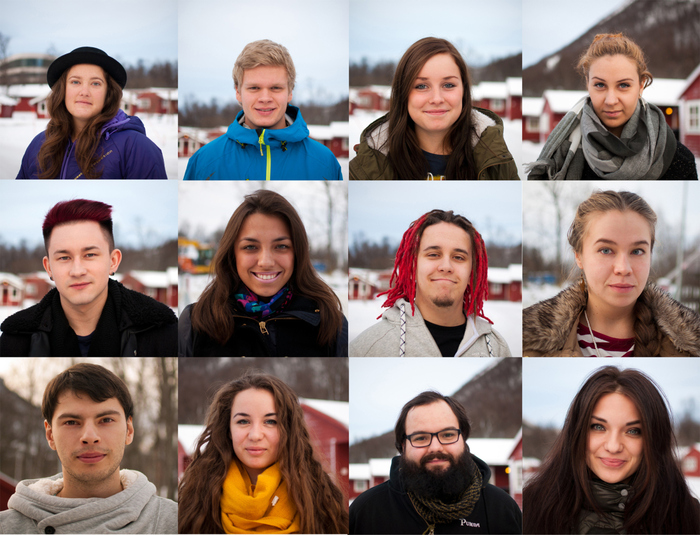 Dennis Kalla, the leader of music workshop, managed to gather a real band during these three days. The aim was to compose two songs and perform them at the final show at youth house Tvibit. For two days the participants were writing the lyrics and music with two acoustic-electric guitars at their disposal only and on the third day they had a chance to practice with the synthesizer, electric guitars and the drum kit finally.

During the final show the participants were sitting on the floor in the cosy hall, watching the videos and slideshows by media workshop group. The dancers presented their piece that was more about the emotions and feelings than traditional choreography. And the musicians of improvised band performed two songs, receiving deserved applause.

- Feed me with bliny, borsch, okroshka, kvas, kotlety, pirogi… – the vocalists sang in Russian. Each chorus was devoted to the national dishes of the 4 countries, and the audience laughed heartily when they heard familiar names. 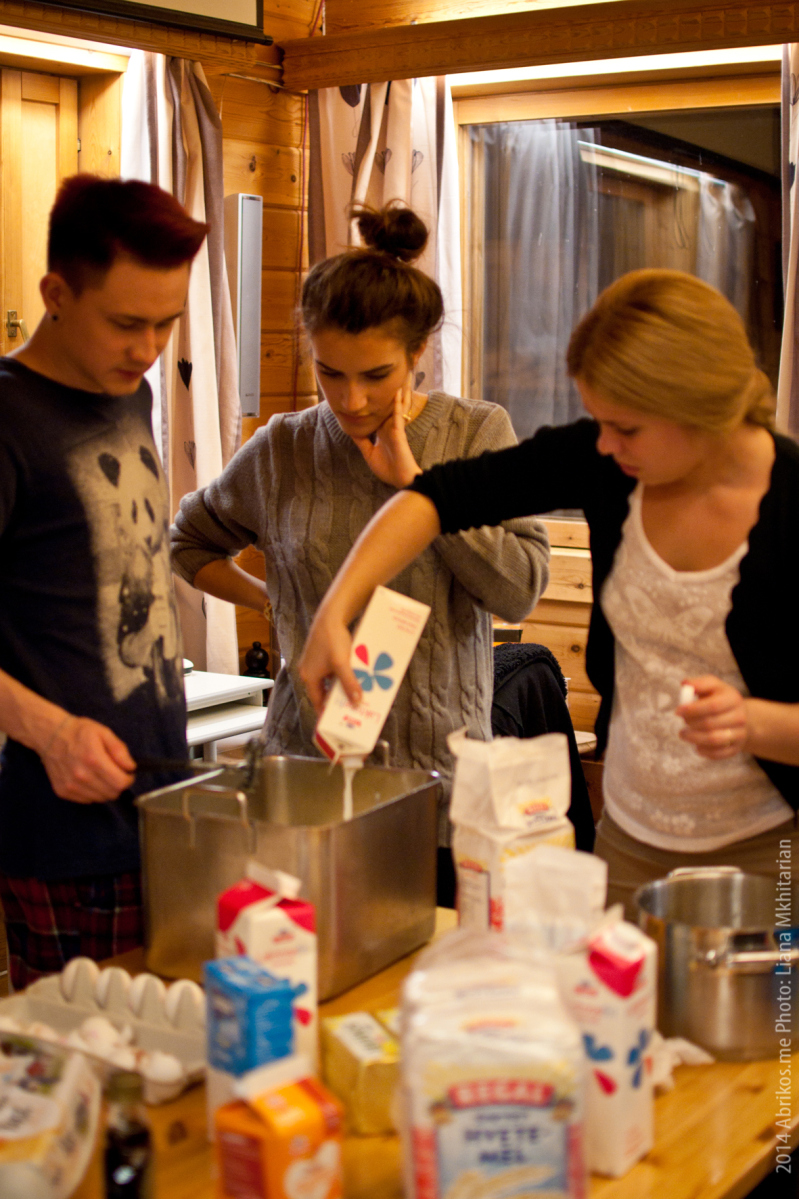 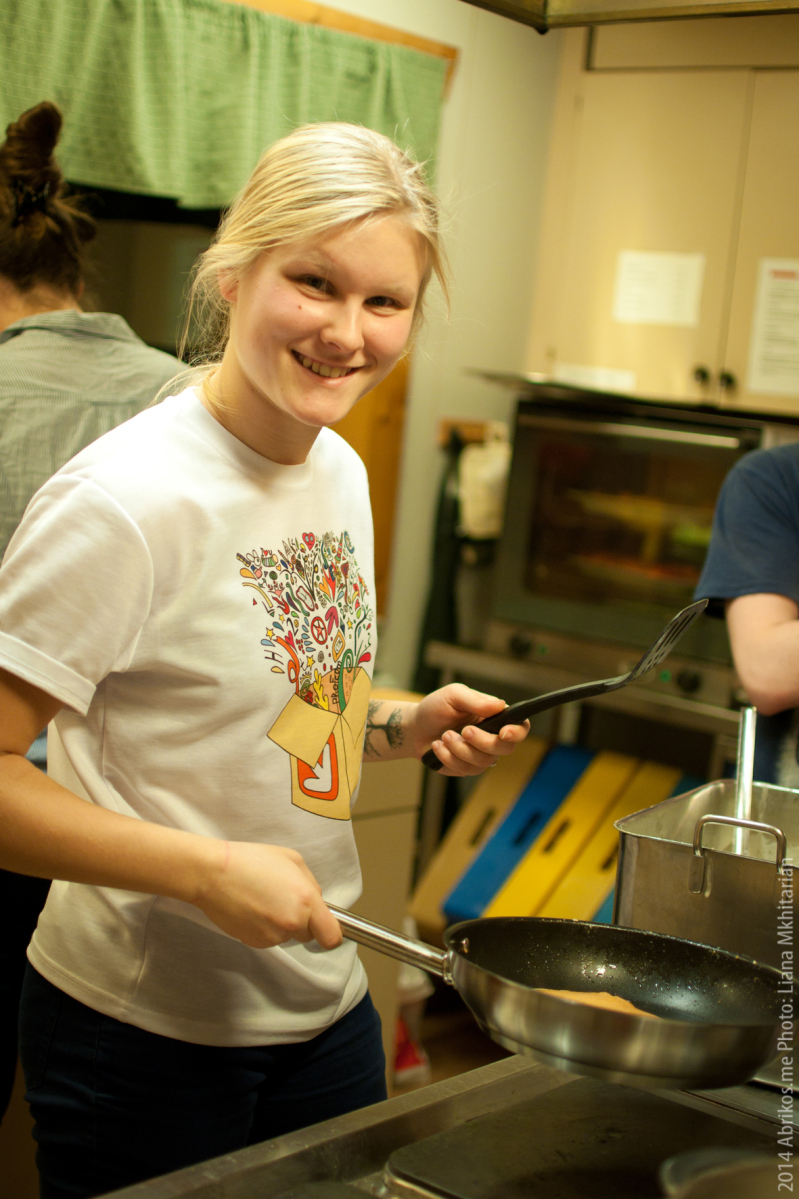 The second song was about a person who could not find his place in the society and did not want to live, but in the end, when he saw the beauty of surrounding world, he gave up his sad thoughts.

- Our group leader, Dennis Kalla, is a talented Swedish musician and songwriter. He has already played in many places of Scandinavia and Russia, - said Alyona Zhirova from Murmansk, who was the drummer.

- Dennis shared his touring experience and songwriting techniques. He cheered us up before the final show. The guys I played with also have good background: one has been playing the guitar for 10 years, the other is a multi-instrumentalist and the other released some tracks with his band. 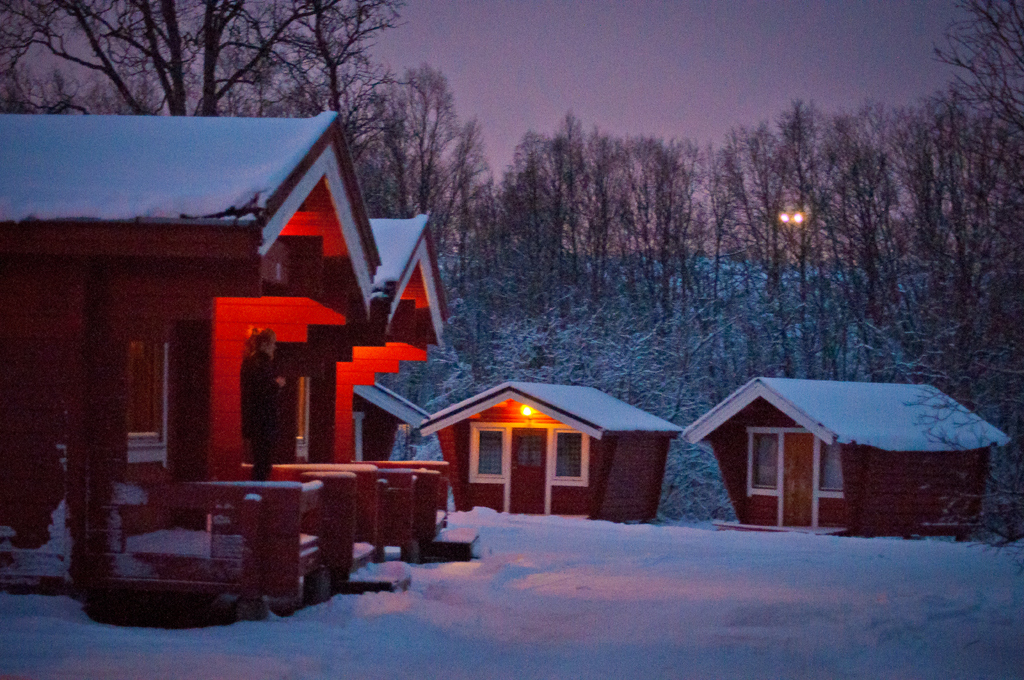 - We were working on the bass and drum parts just on the fly, because we had only 45 minutes to rehearse with all instruments. But I hope we’ve done it ok as the audience liked it. - Alyona summed up.

- I will always remember the atmosphere of the final show. Musicians, dancers, video makers, cooks – everyone did their best. It was great to be among people who get pleasure from their favourite activities and share their energy with others.

The next Barents Regional Youth Council event is planning to be in Finland.

Looking forward to meeting you there!