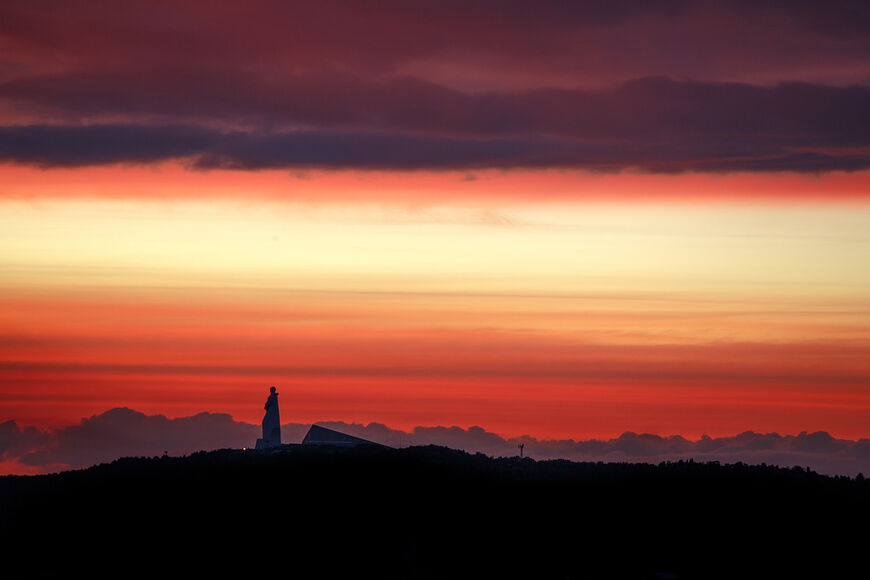 Musicians and artists from the Barents region and Northern Europe will interact with the city space in order to reflect on the Polar night as a new opportunity for “light”, not as a dead end. Utilizing the theme of loneliness and coldness Northern artists will draw attention to the potential of the North and give a new meaning to its role through new media and music.

The festival programme includes lectures, workshops, exhibitions, live shows and concerts which will be held at different locations of Murmansk. There are some key figures of the scene presented at Inversia.

Norwegian filmmaker and multi-instrumentalist Carl Størmer together with a team of musicians from the Northern Norway presents 1997 FOREVER project that recently debuted at Øya Festival will perform a nostalgic odyssey movie dedicated to snowboarding. A visual leap into 90s will be completed by panoramic audio played by a superband - from classic rock of 70s to alternative rock of 90s and post-hardcore.

Galleri Snerk - an artist/student run space Galleri Snerk is located in Tromsø Academy of Contemporary Arts. Gallery goals are to introduce the public to emerging local and international artists coming from various fields of expertise and also to act as a hub in organising various workshops for/with youth in collaboration with local and guest artists. In the course with the festival a co-founder of the gallery Humle Rosenkvist will take part in public discussion.

Psychedelic Finnish band K-X-P will play their audiovisual techno set that has melted minds at festivals all over the globe.

Another special commission is an eclectic piece for Teriberka Pomor Choir written by Ivan Zoloto(Karelia)experimental musician and Inversia’s music curator. The 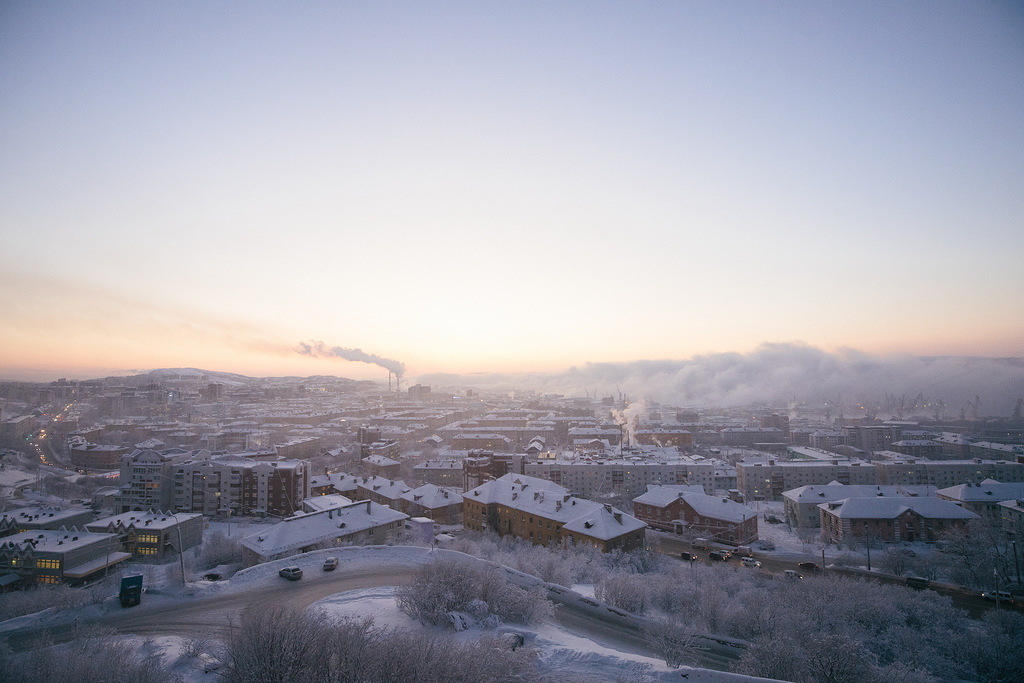 piece will be premiered at the festival opening.

Public discussion. Cultural management in the severe conditions of the North:

The full programme of the festival is accessible on the official page in Facebook www.facebook.com/inversiafest/.

Barents Regional Youth Council is a co-organiser of the Inversia festival.

Inversia festival is organised by the support of the Norwegian Barents Secretariat and Kulturkontaktnord.